The direction of the current medical services in the world is towards the precision medicine based on the genomic medicine. One of the infrastructures of this environment is the storage and/or utilization of bioresources including data. At this point in time, discussions regarding standardization are started in the ISO framework. Some criticized that standardization is negative to progress in technologies. History tells us, however, in some situation standardization may be positive to innovation if direction of standardization is properly placed.

We can say that discussions shall be driven by users of biorepositories, not by providers. History indicates us again that innovations are with users of technologies. Although the precision medicine seems promising, some critics point out that the precision medicine may produce medical divide. One solution to these inputs could be to set up the opened framework of biological and environmental repositories. Considering the roles of biological and environmental repositories, it is urgent for the current generation to prepare and maintain this framework in a sustainable way.

Along with declining birthrate and the following population aging, it is easily assumed that public funds may not afford to provide supports to all the social infrastructures. Under these circumstances, users of biological and environmental repositories as private partners are expected to participate to this framework in a proactive and pre-competitive manner. 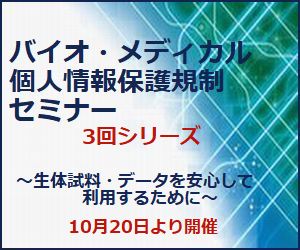 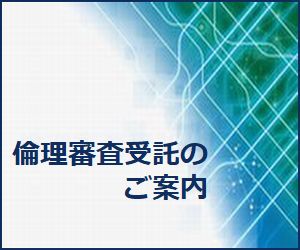 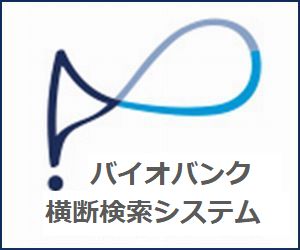 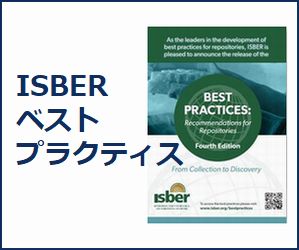 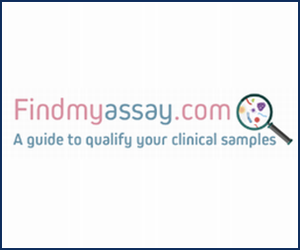 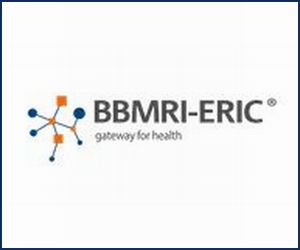 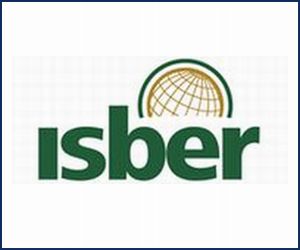